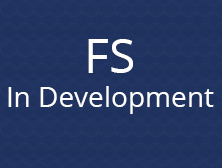 FS is in Development 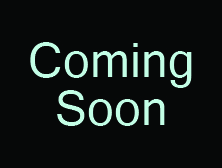 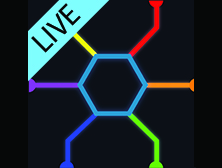 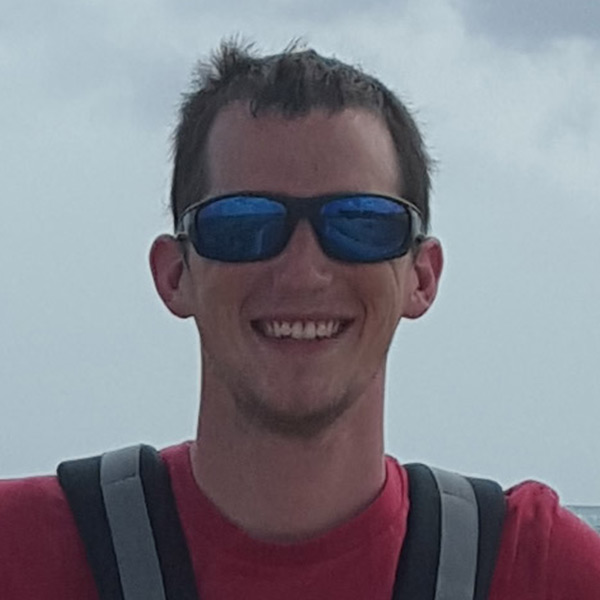 Clint Zirker is a programmer nerd. He loves software, playing video games, and all kinds of sports (mostly soccer). He started programming in high school so he wouldn't have to do his math homework by hand; good old synthetic division and reducing trigonometric equations. Now he just loves making awesome stuff. 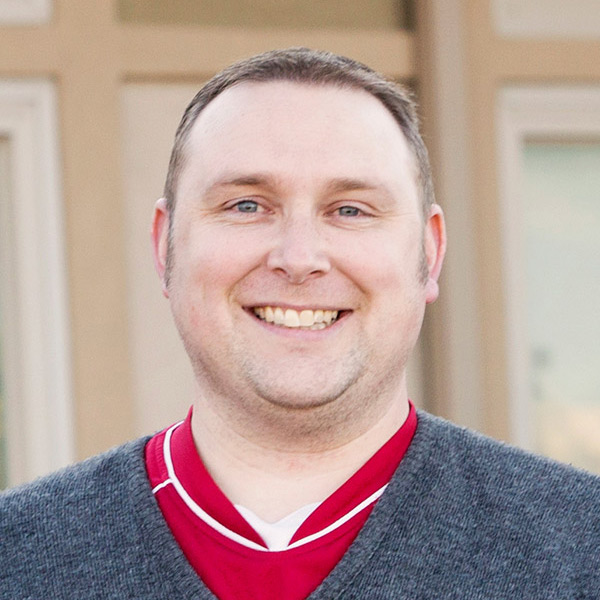 Jason Mortensen is a Co-Founder of Oneshot Games. An IT Project Manager by trade, he has built his career around helping guide projects to completion. He has a love for technology and thrives on using technology to make things better. He is a family man, sports fan, and a gamer. Jason is a project manager by day and a video game enthusiast by night. 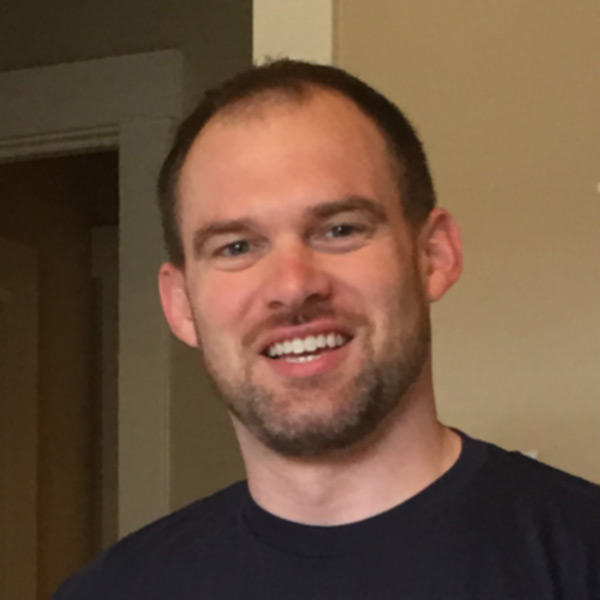 As a designer, Kyle spends most of his time figuring out how to fix things or otherwise make them better. When he isn’t designing you can find him hanging out with his wife and two boys.